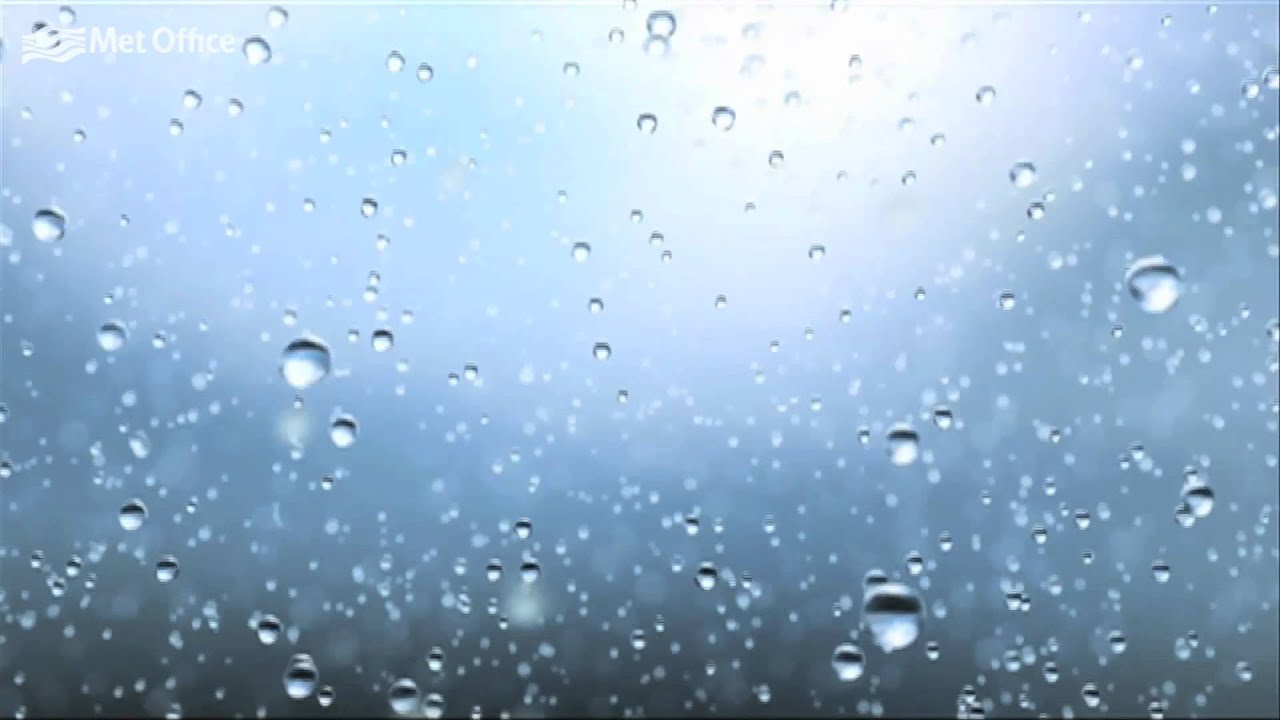 When the clouds release rain, snow, freezing rain, sleet, snow or hail, it is known as precipitation.  Part of the water cycle that includes evaporation, condensation and collection, precipitation is formed as water vapor, and appearing as clouds and fog.

The water vapor then joins up with other particles in the air, such as dust or smoke, where it continues to grow.  Through condensation, the droplets grow larger.  As the water vapor fills the clouds, the precipitation becomes either rain or snow.  It is at this point that the drops become too heavy to stay in the clouds, and gravity causes them to fall. They begin their descent to the ground, growing larger as they meet up with more rain drops along the way.

Precipitation plays a critical role in the climate.  While we need precipitation to replenish our freshwater supplies, agriculture, industry and the environment, too much precipitation can have a negative effect in the way of flooding.  Global precipitation averages are affected by global warming.  When our planet has a higher average temperature, it can lead to more rainy precipitation in some parts of the world, while causing drier environments in other areas of the world that are typically humid, such as the tropics.