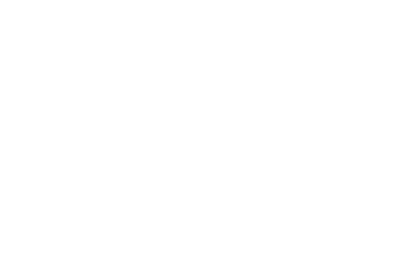 Biostratigraphy is the branch of stratigraphy which focuses on correlating and assigning relative ages of rock strata by using the fossil assemblages contained within them. Usually the aim is correlation, demonstrating that a particular horizon in one geological section represents the same period of time as another horizon at some other section. The fossils are useful because sediments of the same age can look completely different because of local variations in the sedimentary environment. For example, one section might have been made up of clays and marls while another has more chalky limestone, but if the fossil species recorded are similar, the two sediments are likely to have been laid down at the same time.