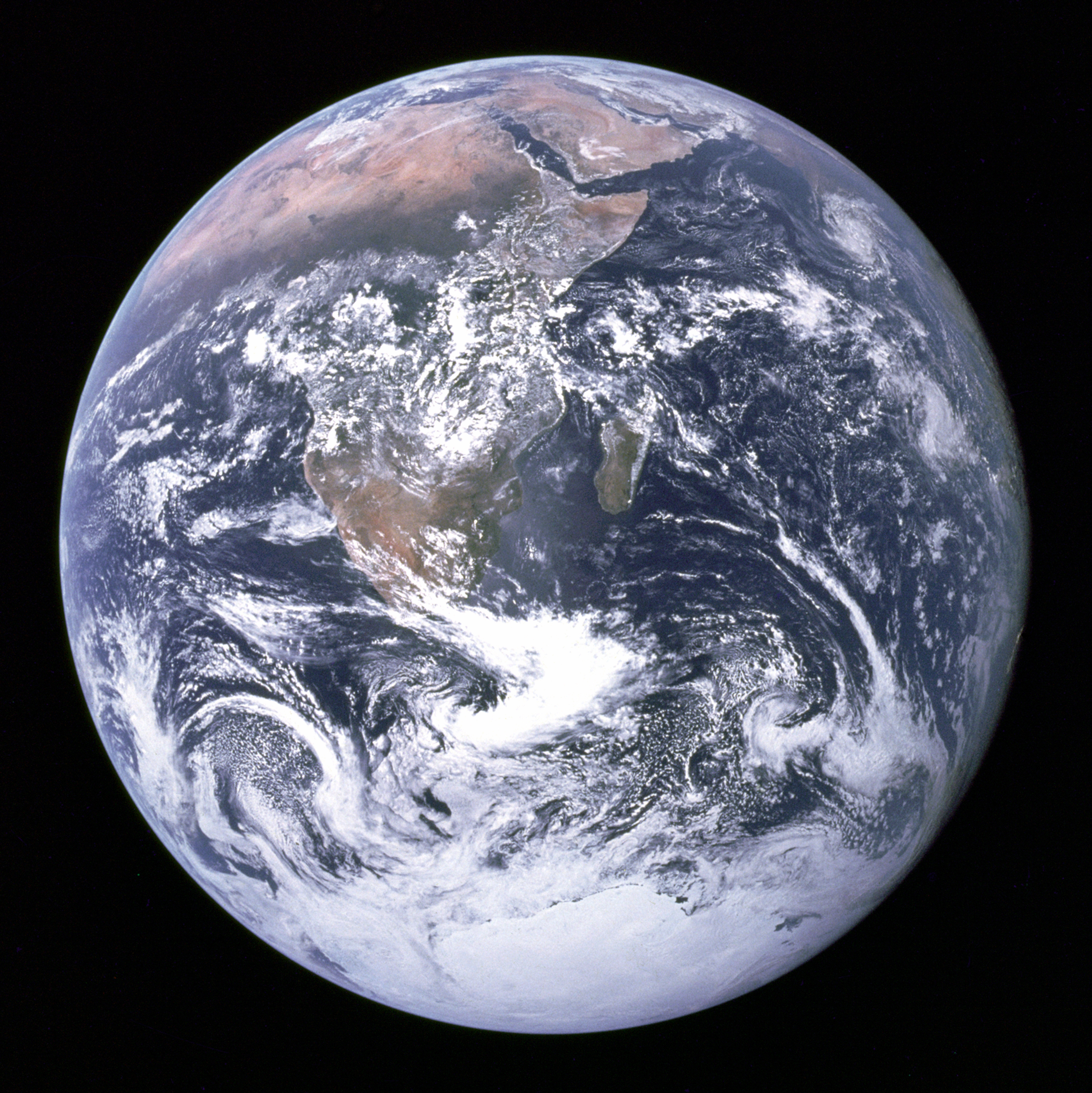 The history of the Earth’s formation spans approximately 4 billion years back! Earth formed as large part of the birth of the entire solar system, which initially existed as a large, rotating cloud of gas and dust called a nebula. The nebula was so heavy it collapsed into itself. Over a one hundred thousand year period , the Sun was formed with the remainder of the nebular gas swirling around it. We know all of these intricate details to a near approximate date by studying rocks on our planet. Rocks hold records of all kinds of transitions that they have undergone. They record their own formation and grow over millions of years, keeping evidence of life and planet activity within. The field of geology that studies and dates rock layers is called Stratigraphy. This helps scientists figure out the age of a lot of geological processes, and has enabled them to put together a geological time scale for our Earth.