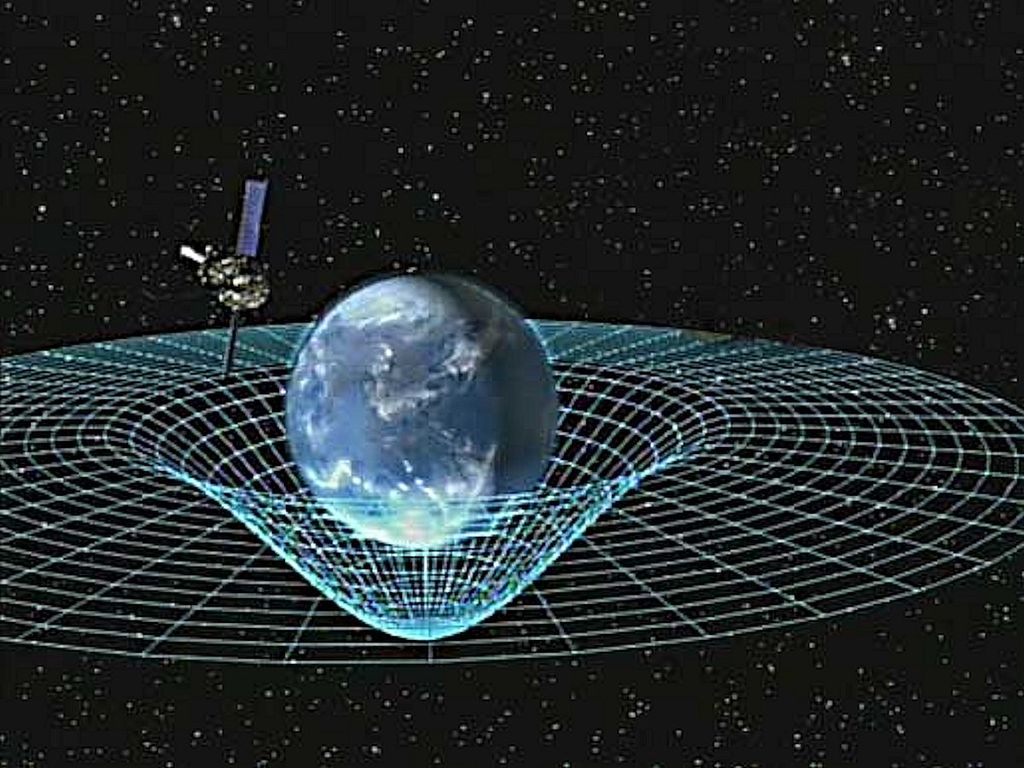 When we think of gravity and the rates at which objects fall, we sometimes believe that objects with more mass accelerate at a higher speed than those with a lesser mass.  In fact, all objects fall at the same rate, unless they are impacted by air resistance.  If you were to compare a feather and a baseball, you might be surprised that with the absence of air (such as in a vacuum), both would fall at the same speed!