On Display at Wonderworks Branson – Spring 2020 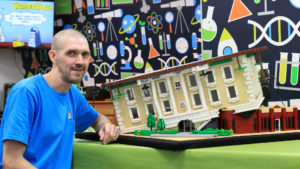 Gavin Pell, resident of Peterborough, England, and LEGO® artist built a WonderWorks LEGO® model using over 9000 LEGO® pieces and 40 man hours. Gavin built the model as a contestant in the Yorkshire Brick Show and entered as an Adult Fans of LEGOS® (AFOL), where he took home the first place prize out of 50 other models on display. WonderWorks Orlando found out that he built the LEGO® replica of the upside-down attraction and commissioned him to rebuild the model once again in Orlando. Gavin brought the house from England in pieces and reconstructed it on-site at WonderWorks Orlando. 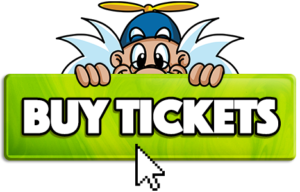 Back to Top
Translate »