Can you move like the speed of light?Light moves at exactly 299,792,458 meters per second. As the clock runs down, test your speed and reflexes and press the buttons as they light up on the matrix. Try to beat the clock!

As you walk in front of this screen, watch as your shadow quickly multiplies into different colors and patterns!

Do you hear the music? Bust a few of your best moves in front of the screen and watch as every movement of your body is mirrored and multiplied in brilliant, vibrant colors.

Listen to the countdown and strike a pose in “3-2-1…FREEZE!” An image of your shadow will appear before your eyes! Have you ever wondered what your shadow really looks like? 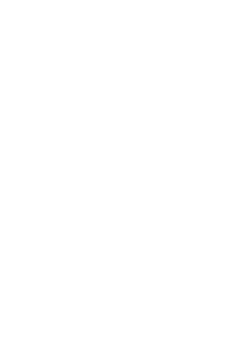 The piano is one of the most interesting and versatile instruments; most appropriately named “The King of Instruments” because it is one of the largest.

Jump from key to key on this giant piano and play music with your feet!

GET YOUR TICKETSfor WonderWorks Destiny 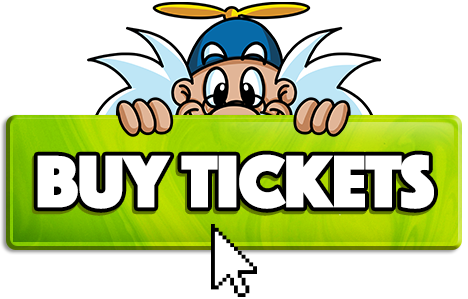